The Department was established in 1966 at the Sumy branch of Kharkiv Polytechnic Institute as a section of theoretical mechanics in the department of general scientific disciplines.

In 1972 the section of theoretical mechanics had been transformed into an independent department. The head of the new department was Vladimir Albinovich Martsinkovskiy, who defended his doctoral dissertation in 1974 and in 1976 received the academic title of Professor. At that time, candidates of sciences, assistant professors Y.I. Krasilnikov, V.A. Hvorost, V. Simonovskiy, senior lecturer L.Y. Berezovskaya, assistants G.I. Fedorov, L.S. Kaftaryan, V.E. Churilova worked at the Department. Lecturers of the department delivered courses of theoretical mechanics to all specialities, as well as specific disciplines, such as “Automatic control theory”, “Special strength and vibration calculations”, “Applied theory of vibrations”, “Applied theory of elasticity”, “Fundamentals of the theory of reliability”. 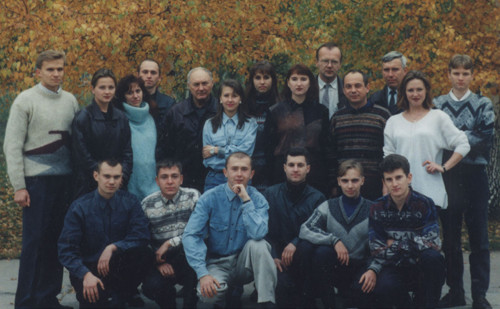 In 1999 the Department won the right to train Specialists and Magisters.

The Department maintains relationships with leading enterprises of the city and region. 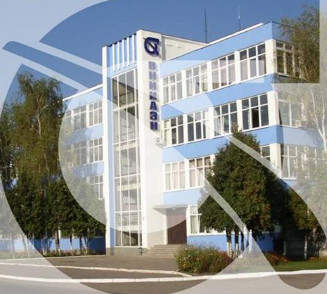 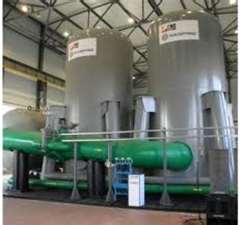 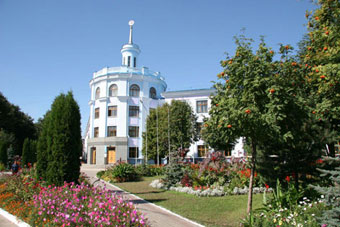 The Department supports creative international scientific relations. It was signed agreements on scientific and educational cooperation with Universities of Technology in Gliwice, Kielce, Wroclaw. 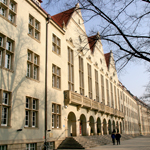 During the existence of the Department, its employees published 15 monographs, 25 textbooks, more than 400 scientific articles, received over 160 patents for inventions.

The Department of Computational Mechanics named after Volodymyr Martsynkovskyy is a creative team, involved in the training of highly skilled professionals in a very important area of science and technic, interesting and necessary for technological progress and environmental protection.